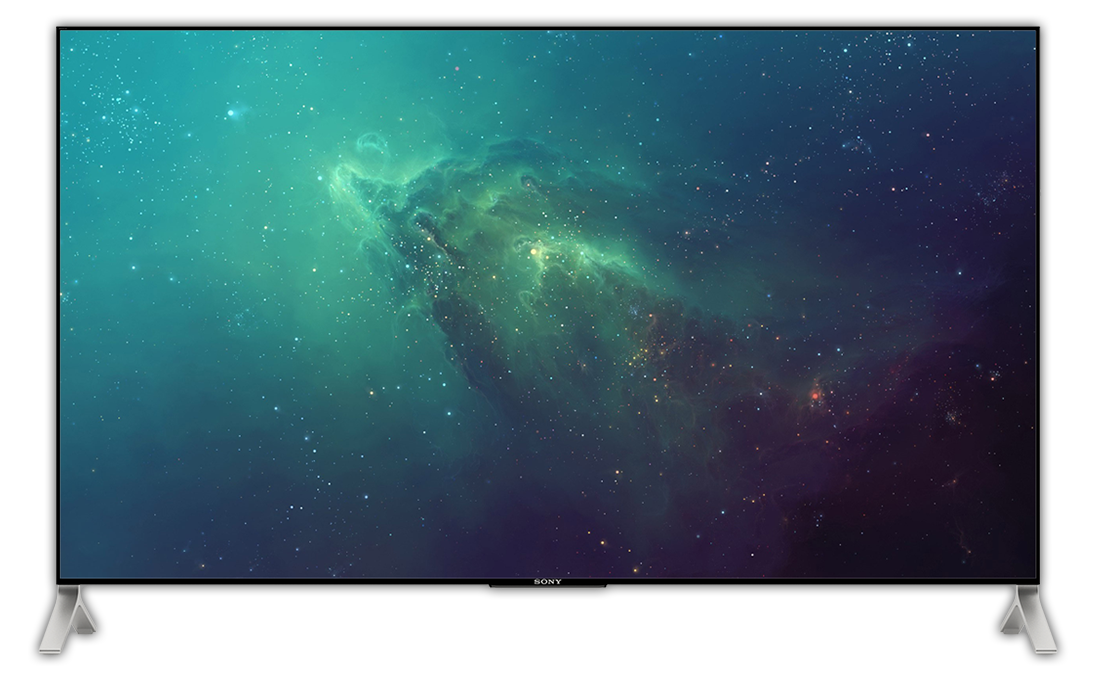 The movement beyond 1080p full HD image resolution has begun. Terms such as 2k Extreme HD and 4k Ultra HD are now becoming everyday words when people speak of television screens, computer monitors, or mobile phone resolutions. But what do they mean? And what does it have to do with the future of security systems? 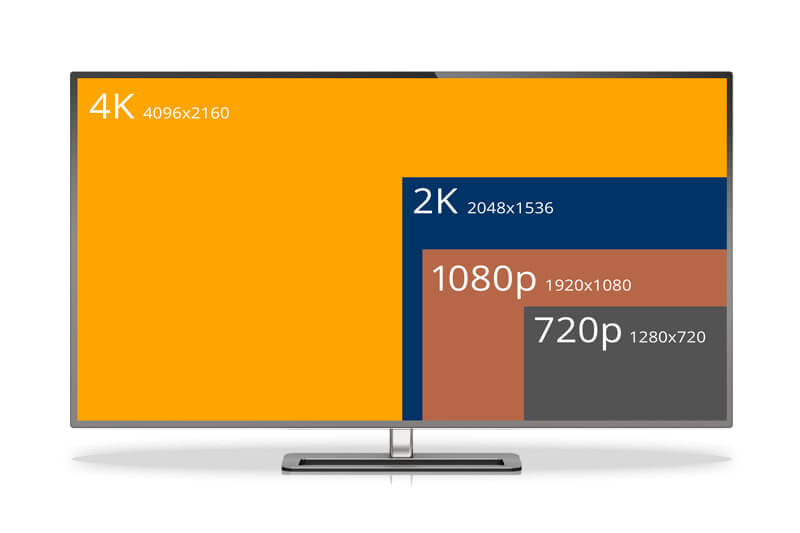 What makes an image 2K and 4K?

The amount of pixels within screens has taken a giant step forward with 2K and 4K resolutions. Industry standards typically represent the 2K Extreme HD pixel ratio as 2048 x 1536 and 4K Ultra HD as 4096 x 2160. 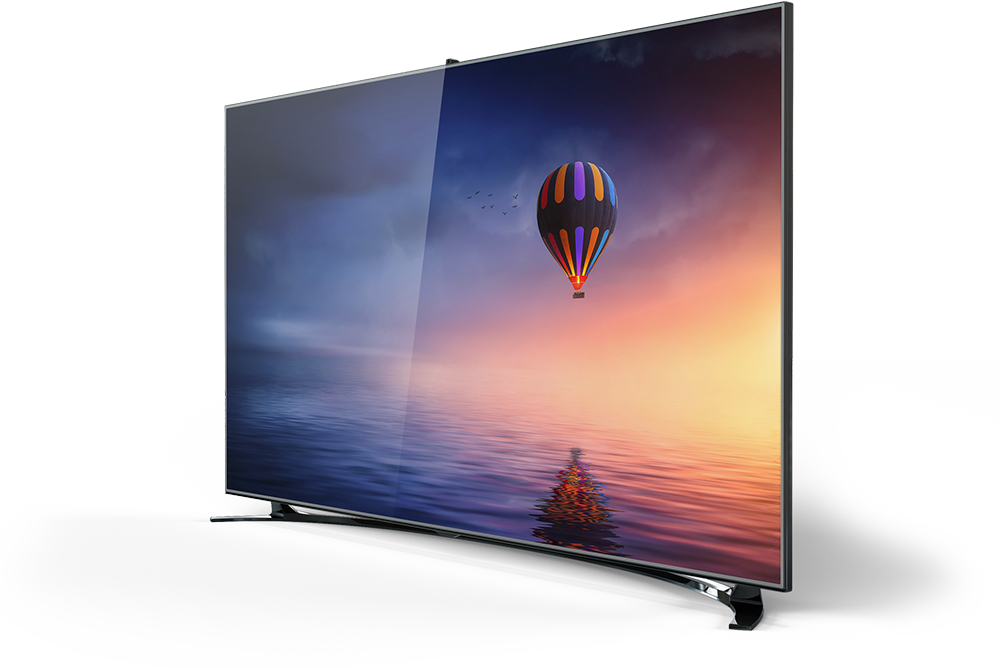 The future of security monitoring

The Lorex 2K and 4K IP cameras will leave nothing to question. With their crisp images and amazing digital zooms, you will have the best chance to capture details you need, even from a distance. With the introduction of these new security cameras, the world of security monitoring has never looked better.

Images are incredibly crisp, with sharp definitive lines that distinctly outline every object and feature.

The higher amount of pixels allows for a higher quality digital zoom so you can see further into the distance.

Want to have your own surveillance system to keep your home or business safe?
Fill out our simple form and we will contact you.

8mp IP cameras from Dahua are an ideal solution whether you are in the market for a new security camera or looking to upgrade. Not only will they noticeably improve the video quality of your security footage, their rich feature set will provide you with many other advantages: 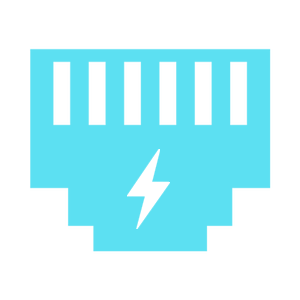 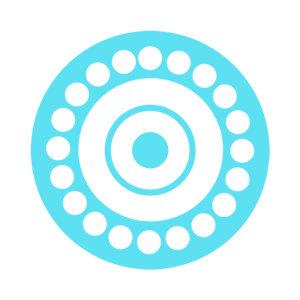 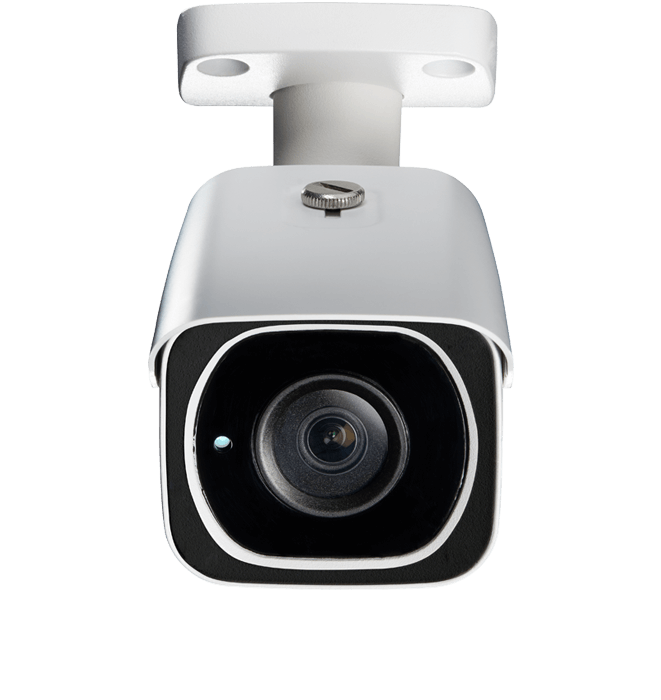 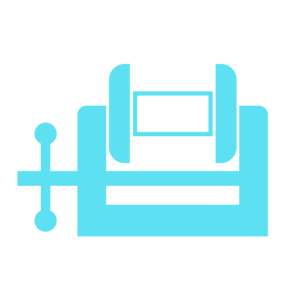 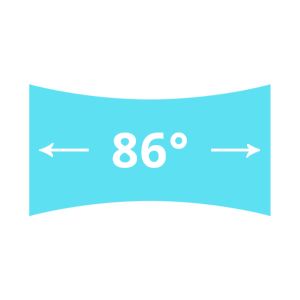 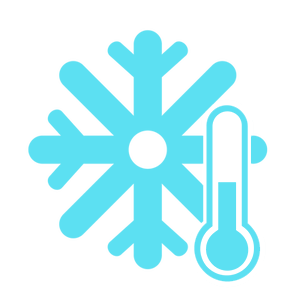 A major determining factor in image quality is the camera’s image sensor. These sensors are classified by their number of megapixels (the equivalent to one million pixels). For instance, a 4-megapixel security camera has a pixel resolution of 2688 x 1520, that’s a total 4,085,760 pixels. 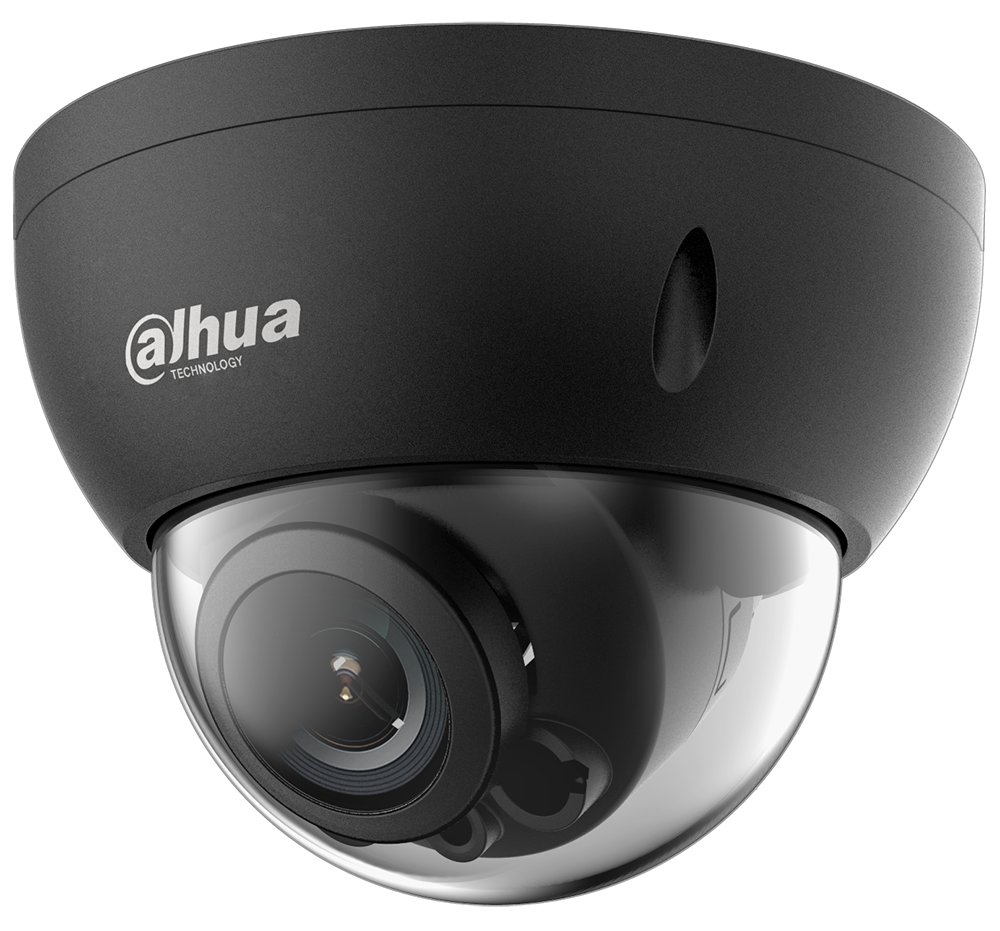 At CounterStrike Security & Sound our portfolio ranges from Basic Alarm System & Monitoring and Video Surveillance to Whole Home Automation with Audio/Video Integration and Lighting Control, just to name a few! 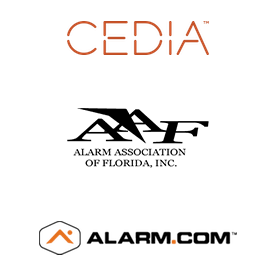